From Manila to the San Francisco Bay Area: An International Student’s Dream 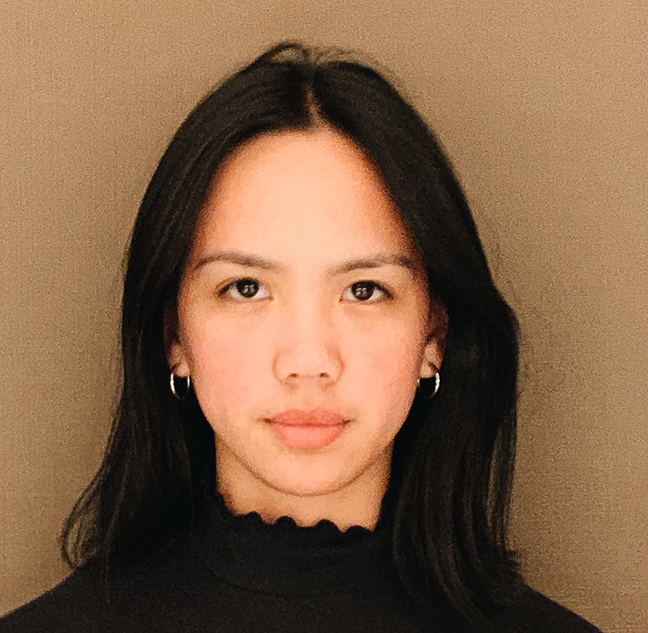 Even at the age of 15, I already knew I wanted to work at the United Nations Department of Political and Peacebuilding Affairs. I come from a politically active family, and I’ve seen the impact of my family’s efforts on the city I’m from in the Philippines. But it’s one thing to have a goal, it’s much harder to pursue it. If only I could tell my 15-year-old self to get ready, because she had no idea of the challenges ahead of her.

I decided to pursue my college education at Notre Dame de Namur University, a place I consider a safe sanctuary where I felt I could be myself. I found comfort in all the new faces and small classes. I chose to major in Political Science and minor in Pre-Law and English, to help pursue my desire for a political future.

It was in my first Political Science class “Introduction to American Governance” that I began to have doubts about the career I had envisioned. Having grown up outside the United States, I had no prior knowledge of concepts relating to American government. The political system I was used to in the Philippines doesn’t have the same two-party structure. I felt a mix of confusion and fear in class.

This puzzlement got even stronger when my professor, Dr. Stephen Cole, tasked us to write a campaign journal every week. The journal entries consisted of 400 words (or more) on the current political scene in the U.S. It is still clear in my memory the first time I sat in front of my dimly lit laptop, ready to write my first entry. There were so many unfamiliar concepts. What was “gerrymandering,” for example? But every time I encountered an unfamiliar or concept, I looked up the definition or researched the idea.

When I attended the class where Professor Cole was handing back the journal entries, I’d never felt so anxious in my life. Professor Cole did make corrections on my journal, but mostly about sentence structure. He praised the research I’d done and my thorough explanations.

I felt proud and competent. It was at that exact moment that the career dream of my 15-year-old self was validated: I remembered how strongly I wanted to pursue the field of politics and governance. I felt a desire to voice my opinions and make myself heard.

As the semester progressed and Professor Cole delved deeper into complex topics, I became genuinely interested in his class. I know what you’re thinking: government class? Interesting? But trust me, Professor Cole’s humor, mixed with topics on government, is something I’d rarely experienced. Aside from being a fun professor, he also has a deep belief in his students’ capabilities. He once told me that I would do great things in the world if I continue to have this passion and do hard work. Professor Cole’s words and belief in me gave me the motivation and the assurance that I could do anything if I work for it. This is also what makes my experience at NDNU unique. I’m surrounded by people who make me excel and bring out the best in me, nurturing and preparing me to reach my full potential.

As my first semester in college ended, so did my first ever American Governance class. I completed the course with new knowledge and a newfound love for the field of politics. My experiences in NDNU have taught me that there will always be people present to help me achieve my dream. To the 15-year-old Frances, I can say this: We’re going to make it!

One Comment on “From Manila to the San Francisco Bay Area: An International Student’s Dream”