Thursdays with Jackie: A Profile of NDNU Professor Jacqueline Berger 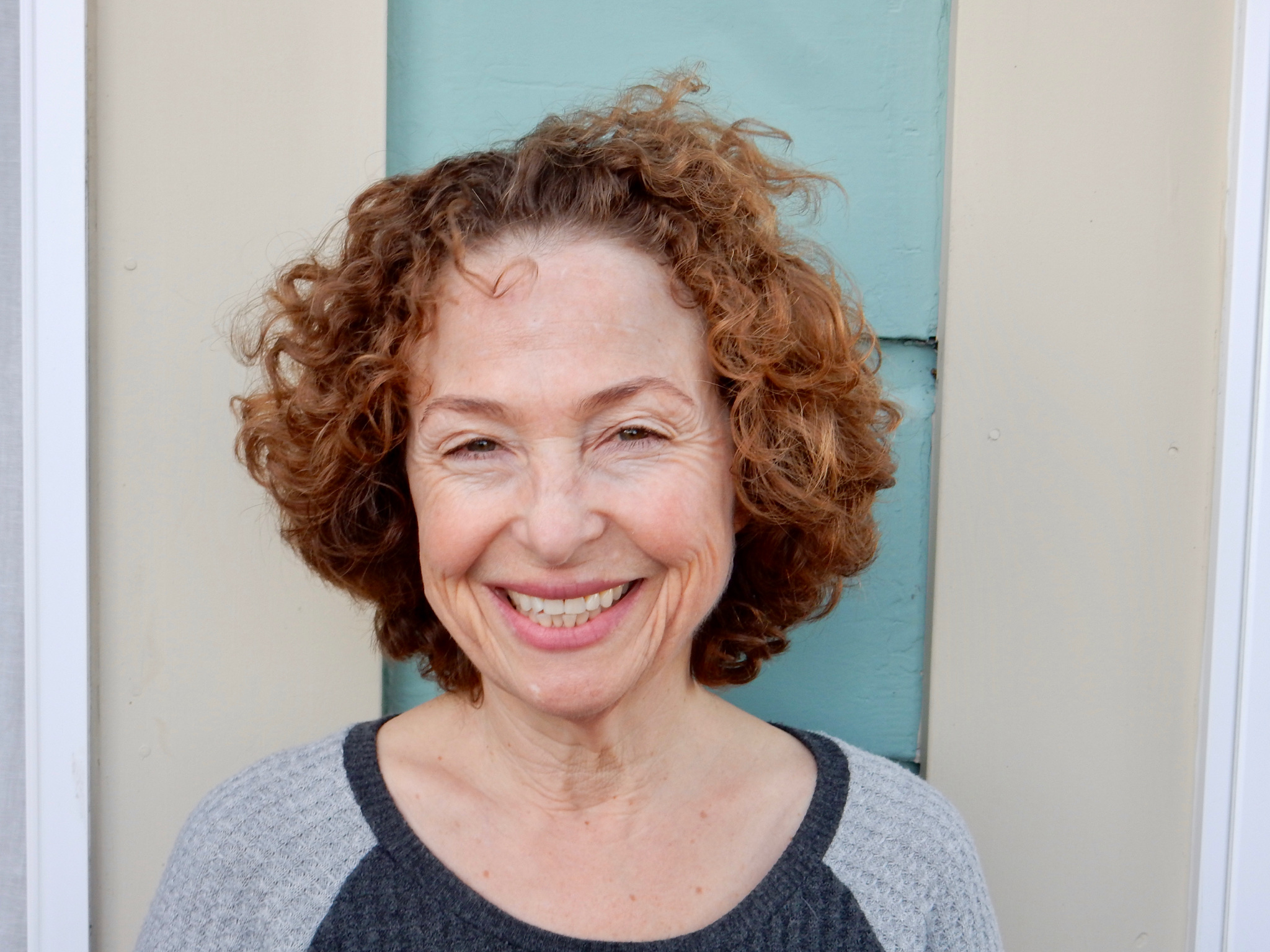 When it came time for me to sign up for a required Advanced Writing class at Notre Dame de Namur University (NDNU), I grabbed at the opportunity to take a class with Jacqueline (“Jackie”) Berger. I’d heard she was a poet with a reputation for being a great instructor.

Advanced Writing was the only English class I needed to complete my bachelor’s degree in Communications. However, I ended up taking five more English classes with Jackie. Consistently, Jackie encouraged me to achieve more in my writing and education, suggesting I add English as a minor and take her pedagogy course. Though I initially turned down both of her suggestions, little did I know Jackie was planting seeds. Roughly a year later, going into my senior year, I added English as a second major. Jackie is the kind of professor who sees the potential of her students before they do.

I attribute much of my success at NDNU to the professors I had. Jackie specifically had a huge impact on my life. Her feedback was always honest. I know a lot of students just look at the grade when a professor returns their work, but with Jackie, I always was eager to read all her comments. I’ve saved every paper I wrote that she commented on. She’d often play devil’s advocate and challenge us to think outside our preconceptions. Not only did she help me to become a better writer—and thinker—but she supported all of my activities outside of the classroom, attending every play I acted in or directed on campus, even at night.

Jackie is a phenomenal educator, and she is an inspiring human being. It seems as though Jackie was destined to be an educator, since she comes from a family of teachers. Her mother and brother are both teachers, and her father took early retirement from his career as an engineer to become a teacher. Perhaps the passion for knowledge is in her blood, although it wasn’t until she was a student at a small liberal arts college in Vermont that Jackie discovered she wanted to be a writer, and ultimately an educator. There she worked with two amazing poets who had an immense impact on her. Their class met at the top of a silo and Jackie remembers snow outside, drums beating, and free writing. “That was it,” Jackie says, “I got in touch with an aspect of my thinking that I never knew was there. I had no idea I could enter an altered state and do this kind of writing. Like dreaming.”

In addition to her career as a professor, Jackie is an award-winning poet with four published poetry books. Her most recent book, The Day You Miss Your Exit, was published in 2018. Jackie has also taught creative writing in women’s prisons.

One thing that has always left me in awe about Jackie is her willingness to learn from her students. When I asked her what the most important thing is that she has gathered from teaching, Jackie replied, “To observe how many different ways people learn and absorb information. I see students blossoming in their own way—there is no one path and that’s an exciting thing.” I’ve seen Jackie’s enthusiasm firsthand when she learns something new from one of her students. Jackie continued, “We are all infinitely complex. You can’t make an assumption about someone. People surprise you. I love that.”

← Meet a Veteran on the Notre Dame de Namur University Campus
Wrestling with Pythagorus: How I Conquered Math Anxiety →