NDNU, My Home Away from Home 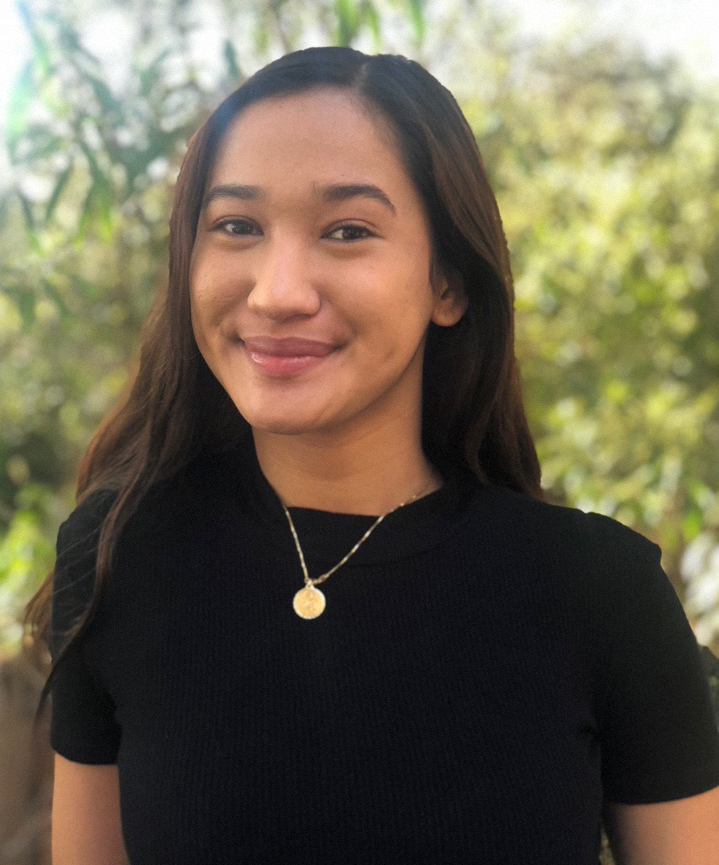 I’ve been a tour guide for the Notre Dame de Namur University Office of Admissions for the past three years and one question I always get is “Why NDNU?”

Of the many reasons why I chose NDNU, I keep circling back to, “because NDNU is home.” Moving halfway across the world from Manila in the Philippines to the San Francisco Bay Area was no easy task. While homesickness still kicks in every now and then, I’ve come to realize (as cliché as it sounds), that home is not a place but a feeling. And that’s the feeling I get when I’m at NDNU. Here’s why:

I immediately felt like I belonged at this campus. Growing up with just Filipinos, it was refreshing coming to a school with such a varied student population. Even at freshman orientation, I immediately hit it off with a diverse group of friends and felt a deep connection with them. It’s not surprising to me that our campus was recently listed among the top 10 most diverse universities in the U.S. and that diversity is one of the university’s Hallmarks. The campus welcomed me, the Filipina “fresh off the boat,” with open arms, and I’ve met so many people from different backgrounds who have become my lifelong friends. I’m more aware of the world around me and have learned to celebrate different cultures. My friends took me to Dolores Park in San Francisco and to see the redwoods in Muir Woods. This broadened knowledge and curiosity about diversity is what pushed me to minor in sociology and become a Bonner Leader, where I helped homeless families find shelter and took part in vigils with loved ones of immigrants facing possible deportation.

Growth outside the Classroom

NDNU is committed to learning, and this doesn’t always mean in the classroom. Every year, we have Call to Action Day where students are encouraged to volunteer in various charities and communities around the San Francisco Peninsula—a way of living out our Hallmarks of community service. When I was a freshman I felt an urge to be more involved in social justice work and ended up at the Sister Dorothy Stang Center. They connected me with a local childcare center where I volunteered for almost two years. The resources needed for students to grow academically, professionally, and spiritually are easily accessible at NDNU.

I’ve once been in a class with only eight students, and let me tell you, I was beyond nervous. Oh gosh, I can never miss a class or say the wrong thing, I thought. But as the semester went by I started to appreciate NDNU’s class size and student-teacher ratio. Why? Because the professors take the time to hear the students’ opinions. Our voices matter. For example, I was in a sociology class where we toured the Tenderloin neighborhood of San Francisco at night, an area where many homeless people live. My professor mentioned my written reflection in class because I had discussed the people we encountered, including homeless people we spoke to that night, and I had talked about their humanity and dignity.

Moreover, being in such a small school enabled me to know my classmates and professors on a personal level. At NDNU, you’re not just a face in a classroom of 100 people but a student who the professors know and want to see succeed. The school has given me a hands-on educational experience where I’m easily able to approach my professors when I feel like I’m not understanding the topics well enough. The professors not only care about your in-class performance, but your overall well-being. I’ll never forget the time my sociology professor came up to me after class and asked, “Are you okay, Sophia? I noticed that you seemed a little stressed. I’m always here if you need anything or someone to talk to.”

I never thought that nearly four years after arriving, NDNU would be the place I’d call my second home. In such a short span of time, I went from being completely homesick to completely in love with the community at NDNU, a place that I’ll really miss once this chapter of my life is over.

Sophia Apolinario is a senior Communication major at Notre Dame de Namur University who grew up in Manila in the Philippines. She plans to work in communications after graduation.

← Wrestling with Pythagorus: How I Conquered Math Anxiety
“Where Do You Want to Be in Five Years?”: A Profile of Professor Judy Buller →